CTIF welcomes professionals and volunteers like you from around the world.  It is the only organization if its kind that brings together the people and resources you need in a non-hierarchical setting where chief and firefighter, professional and volunteer are on equal footing, appreciated by personal merits and achievements over title and rank.

CTIF is also one of the few international organisations that have survived two world wars, as well as the Cold War and other political conflicts, where members on opposite sides of the dividing lines have been able to unite in the common cause to save lives and support each other regardless of politics and national borders.

CTIF also contributes to the development of youth fire brigades: in Europe, over a million young boys and girls are involved in these activities that aim at giving them an overview of rescue and fire fighting skills, leading many of them to eventually join the fire service.

CTIF is also famous for the international competitions it organises every two years. These competitions are attended by more than 3.000 fire fighters and youth fire brigades from around the world. 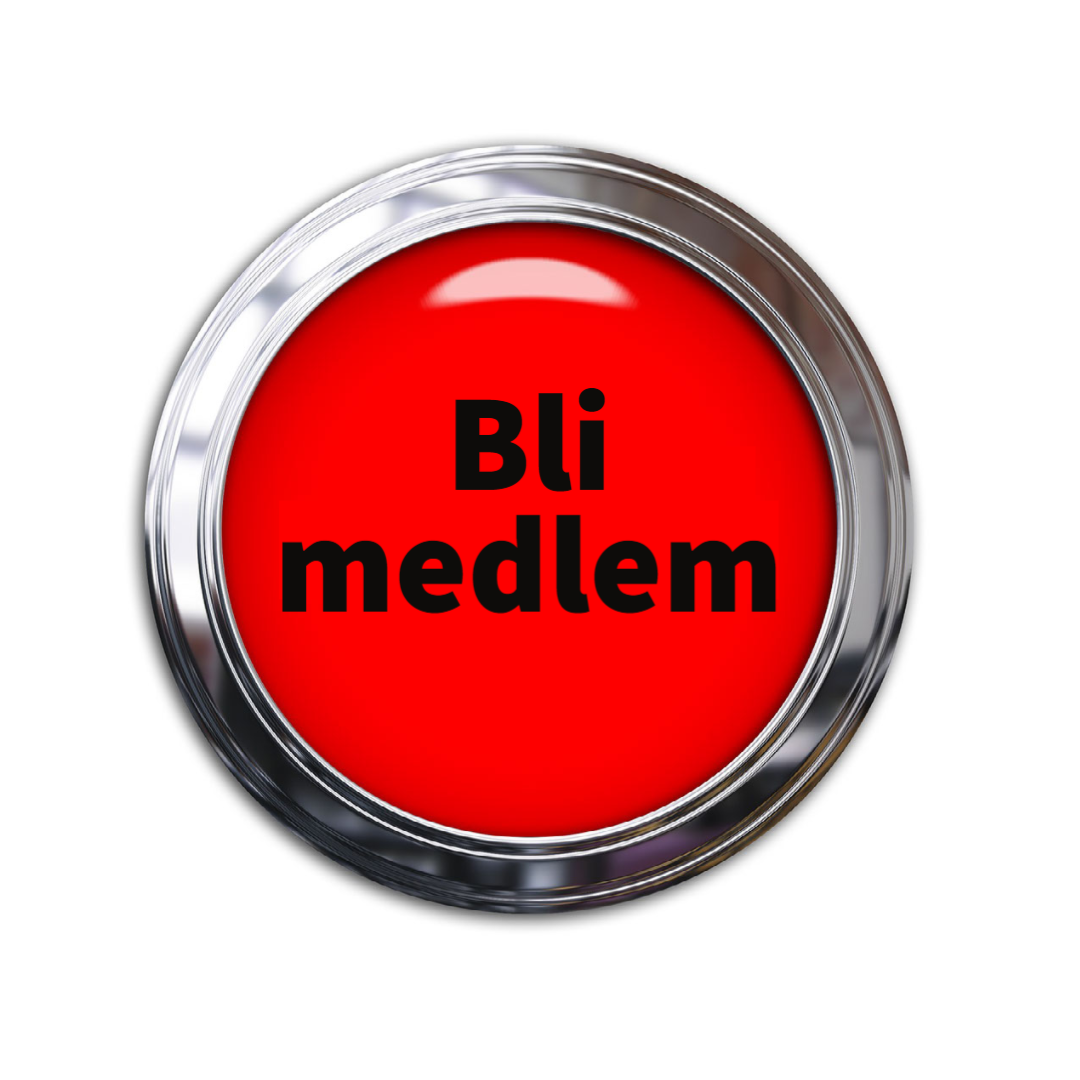